For those of you that have seen "A midnight in Paris" movie, remember how Owen Wilson's character felt when he found the secret society? How magical it felt?

My new city now is known every where to the nation to be "The Christmas City", if that gives you any clue. The city alone is very, very, very magical, culturally fun, and very artistic. I have been astronomically impressed every time I venture outside my bubble here, and new (and old!) friends have been so kind as to not only show me these new magical experiences, but to experience them for the first time themselves as well. It's been kinda pretty awesome.

We had trouble finding it at first. The location our gps brought us to...well, it didn't exist. The magic of this place I guess is that it wants you to discover it on your own. Without technology. To open your eyes.

It was finally found in a little alcove in the city- a tiny black door labeled "the bookstore". We hesitantly went for it and walked in anyway. And it was amazing.


The restaurant was truly...just, out of this world. It looked like a 1920s bookstore. Piano, with 1920s music (of course), a bar with 1920s drinks...and the tables were set up so you could actually have a conversation.

They gave you a rule book, with some cute rules, and some serious, some funny, including how to actually pretend you're in the 1920s with them.

We ordered drinks from the era, and ordered off a menu that was literally taped inside an existing book. Adorable.

The atmosphere was just, jolly. It was happy. It's what I've needed.

A previous restaurant near and deaf to my heart will always have that first place, the "favorite memorable restaurant"category, but I can no longer go there. But it will always own a chip in my heart and memory. But this restaurant, this is a pretty wicked, and different- replacement. I can't wait to go again. Magical. 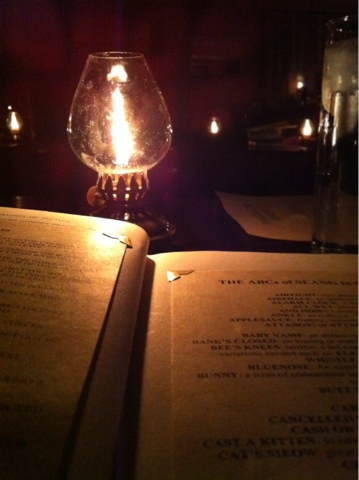 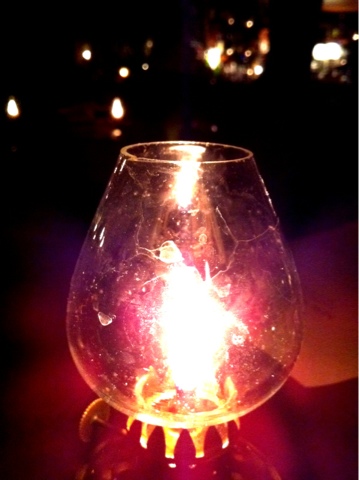 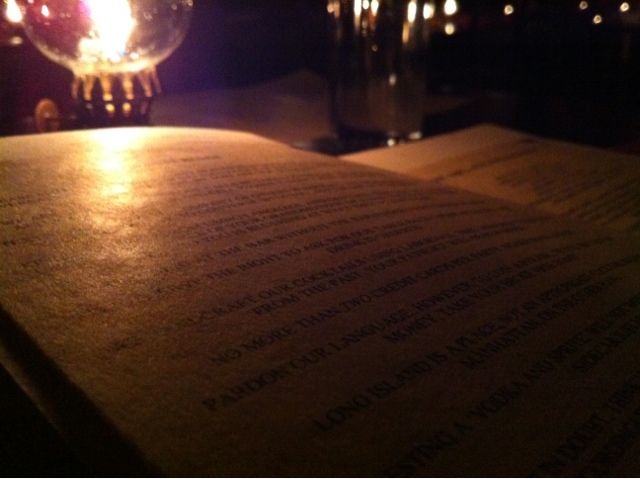 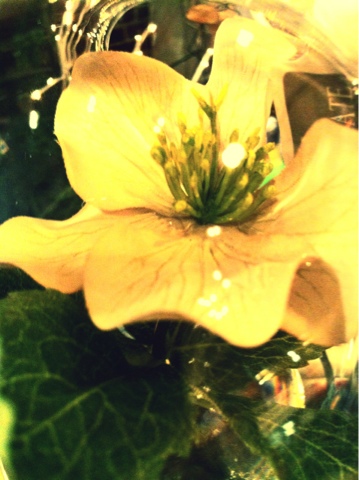