Morph up the Confidence

So today I got to go to something in my county called, "Victorian Days" where one of our small (old) towns transforms itself back to the Victorian Era and the townspeople dress up to the time period and they do Victorian type events and so house tours, etc. It's pretty neat!

Pictures from the funtastic Victorian day: 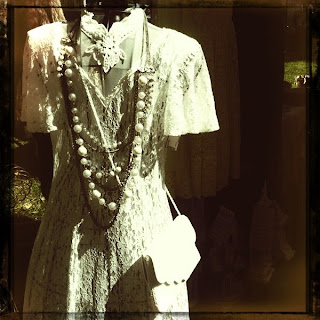 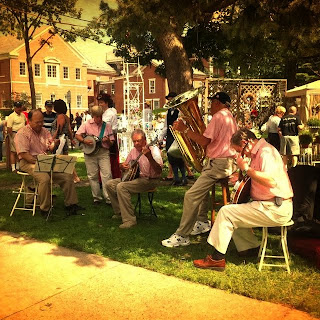 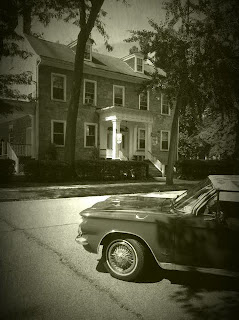 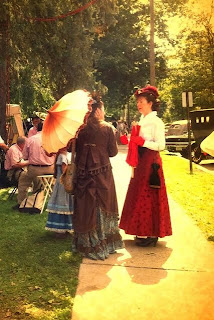 So yay! But thats not the point of this blog (post). This is:


So, living a kind of sheltered life (apparently so) I had no idea these existed! But, sure enough, at this VICTORIAN DAYS, two youngins (maybe? They could have been old I guess?) came out of nowhere, one came up to me and wanted a high five, and the other did a cart wheel and then they ran off giggling. I sort of was just flabbergasted and awestruck and I wasn't sure really how to react to that. Except, its kind of hard to surprise me, so naturally I sort of just kept walking like nothing happened. But on the inside my mind was like, whhaa?


So it got me thinking, as I watched these two....people...parade down the street, saying hello to people, doing cartwheels...high fiving, taking funny pictures....its all stuff they most likely would never do if they were identifiable. So it got me thinking (so much thinking going on here!) what would I do if I were unidentifiable? If no one would ever know it was me? Completely anonymous, and yet so very noticeable? It's easier to be silly, easier to be confident, and playful....


What would you do if no one knew it was you? Kinda sounds fun, doesn't it?

Part of me says I would never do it because I'd be too embarassed....but...thats silly, because no one would know! Hmm.....maybe one day! Thing is this is the first time I've seen this in America. Am I just that sheltered or is this a more European thing? Hmmm..

Haha that's awesome! I've never seen or heard of that either =P