So, in my pre-Europe planning, I put a lot of thought into how I was going to photograph Europe. I wanted so desperately to be the "cool-artistic-chic-that-everyone-loves-and-has-a-really-super-nice-artistic-camera-and-all-her-pictures-come-out-phenomenal-and-she-looks-so-cool-just-standing-there-posing-using-her-hands-to-focus-on-the-cutest-moments-on-the-street-that-no-one-else-see's" girl, but I knew that was a far stretch. You know, besides that lovely description, she also wears scarves, is super skinny, is super artistic, has a new outfit everyday but isn't materialistic- has this awesome way of posing her body to take a picture, while her shoulder length straight hair just wraps around her camera, in the middle of Rome. You know, that kind.

So with a new camera, but still no scarves and still not skinny (and I definitely never mastered that unique way of standing with one gorgeous leg acutely popped out in front of the other, flirtaciously...I can't do it. ) , I was ready to photograph Europe.

But what I dreamt of, and what I told myself over and over, and what I told friends and family, is that I swore I would not come home with "typical" pictures...like, Oh yes, that IS the Eiffel Tower....In fact, that looks like the SAME Eiffel tower that is on Google 13,200,211 times. No. I wanted to be different. Unrecognizable.

So I set out to make a challenge for myself. I would keep this main principle in mind for all tourist attractions...I hate the "typical-center-shot-that-you-just-took-a-picture-of-because-the-tour-guide-said-it-was-important".....but I felt that the Eiffel Tower was the one tourist trap on my trip that I was most familiar with......it  was the most famous, the most heard of, the most seen in pictures, movies, google, other friend's pictures, etc. I wanted to be different. Which is hard, considering it is a 978 feet tall steel (?) structure, and there is not terribly much to work with to compete with millions of other photographers.


So I pretended. I pretended I was in this really intense photography class/workshop and our assignment was to photograph the Eiffel Tower....(this would be an awesome class and if this exists I want to join!) but the goal of the assignment was to not have a shot that ANYONE else in the class also had. We had the whole evening to shoot (as we actually did in real life), and whoever came up with the best shots (and most unique)....won the assignment. Yeah. Also, my rule was that at least SOME part of the tower had to be in the picture. (minus my carousel shot).


So, This is what I got. Some of the ones I am putting on here....I know aren't that unique, but they are still pretty. But i think a lot of them are unique. But let me know what you all think....I hope these aren't all on google! Well, now they are because they are on this site, but you know what I mean. 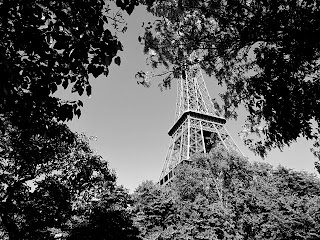 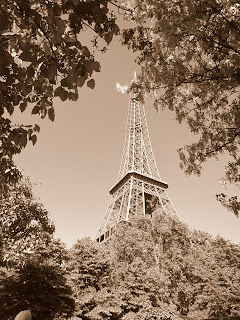 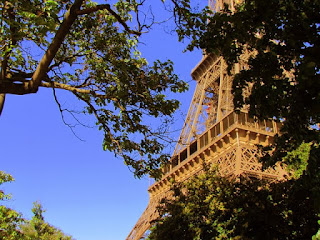 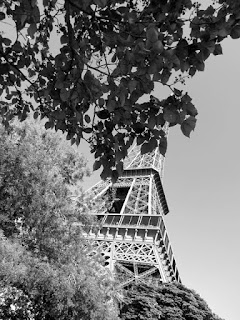 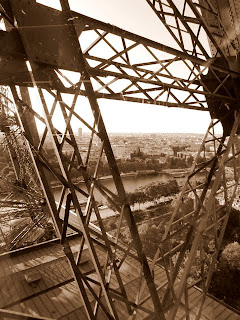 
~A Writer Photographer! in a Nurse's Body

P.S. If you have proof that one of these shots has been done before, try to refrain from actively showing me. Let me be in my own happy unique bubble, yes? Its better that way. Instead, you can smirk to yourself and laugh and gleam in all your happiness that you are right and I am wrong. Go ahead, do it now.
Posted by A Writer in a Nurse's Body at 5:23 PM

Okay okay, you caught me. Its an obsession I dream about at night.....but admit it. YOU like WINDOWS too :) Its kind of because/why we are besties. :-p